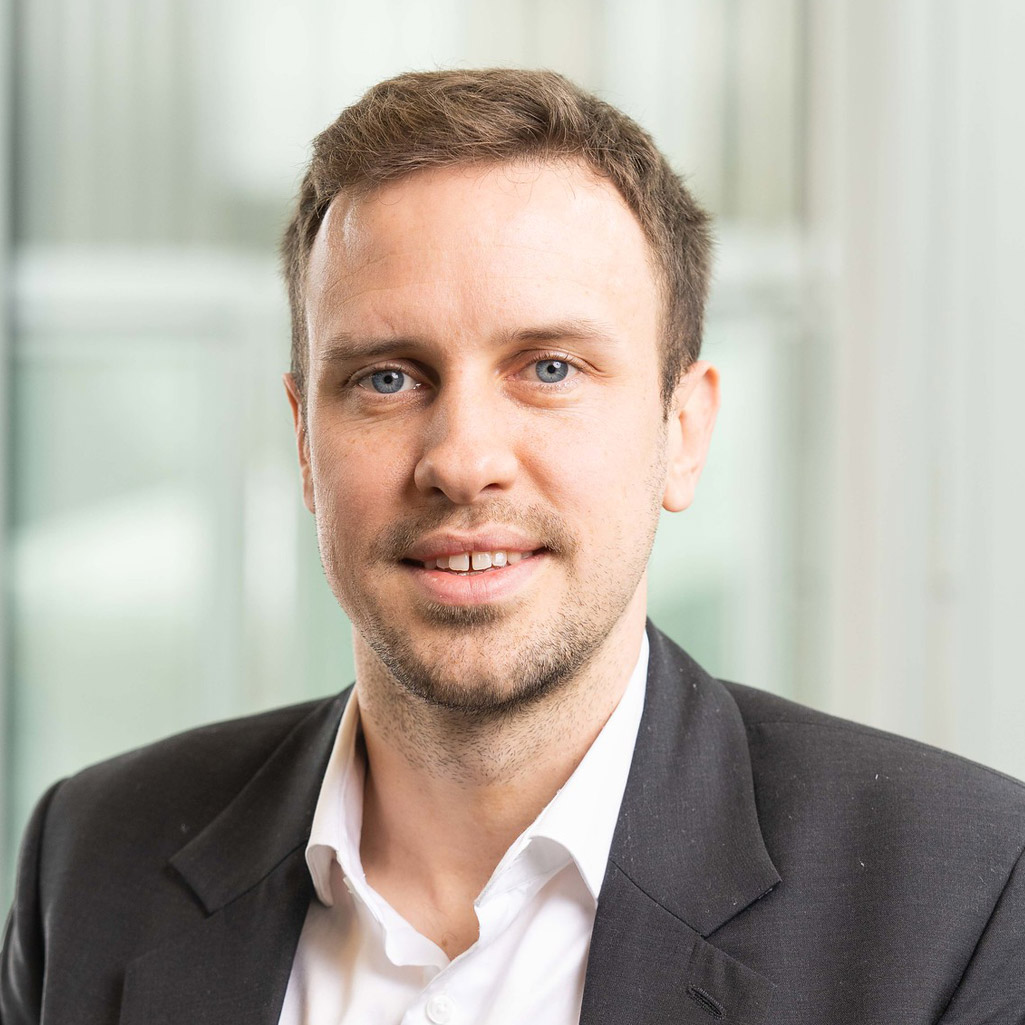 Paul has extensive experience advising clients on all economic issues related to competition and public policy.  Since starting his career in 2013, he has worked closely with multinationals, SMEs and government departments, across multiple jurisdictions, with a focus on Europe and the UK.

He has been involved in a number of prominent competition and public policy cases: providing expert advice to multiple clients in their follow-on damages claims in the European Trucks cartel litigation; advising the parties on the appeal of the Tobii/Smartbox merger review to the CAT; supporting Rentokil in achieving Phase II clearance before the CMA for its acquisition of Cannon Hygiene Limited; and developing evidence for the Department for International Trade to support UK trade.

Before joining Economic Insight, Paul worked at RBB Economics, where he advised extensively on competition matters before the European Commission, as well as various national competition authorities, including in the UK, Chile, China, and India.  He represented clients on merger cases raising horizontal, vertical, and conglomerate concerns as well as during investigations of alleged anti-competitive agreements and abuse of dominance, including the Google Article 102 cases.